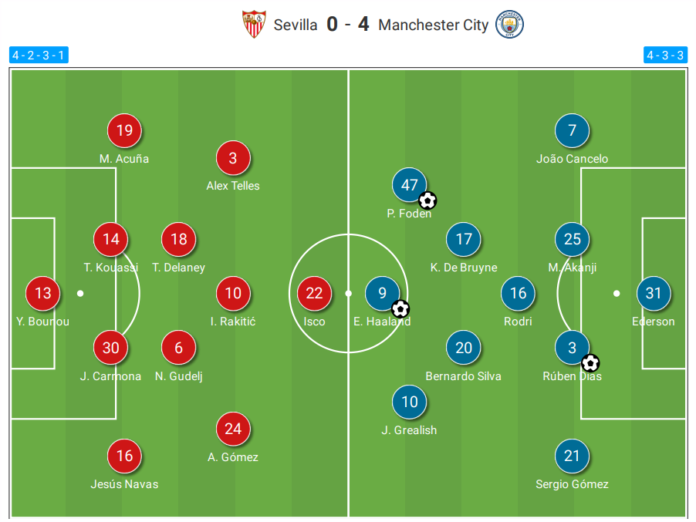 Manchester City began their UEFA Champions League campaign with a 4-0 victory away at Sevilla. The defending English Premier League champions look to earn their first European title after failing in the last two seasons’ last stages.

How many offensive duels were won by Sevilla? How many shots were attempted by Manchester City? 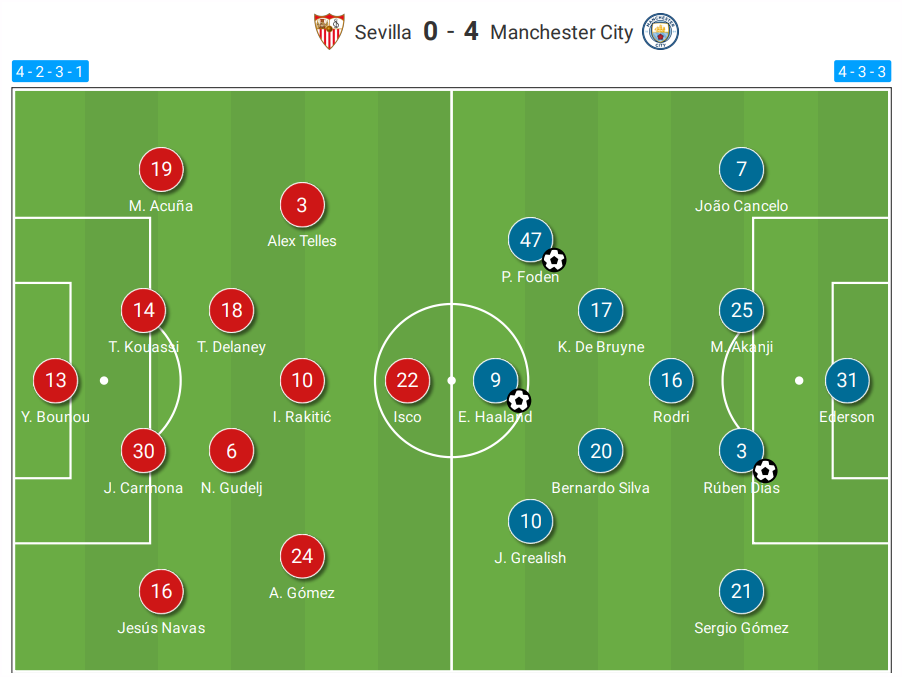 What Next for Fabian Delph?