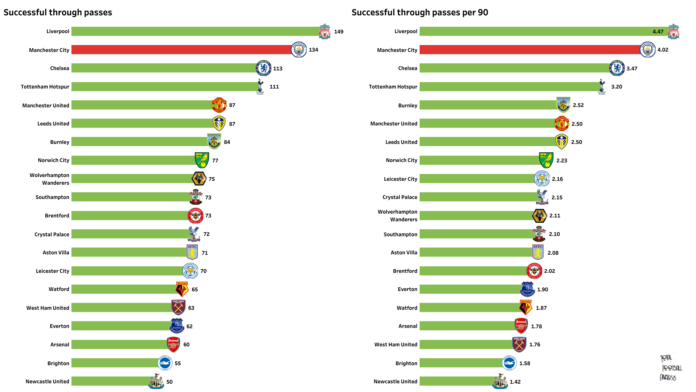 Manchester City will be looking for all three points when they host Brighton & Hove Albion at the Etihad Stadium on Wednesday. Pep Guardiola’s team were knocked out from the FA Cup after a 2-3 loss to Liverpool at Wembley last time out, while the Seagulls defeated Tottenham Hotspur 1-0.

For the time being, Manchester City remain at the top of the Premier League standings, with 74 points from 31 games. Liverpool have 73 points from 31 games and will face Manchester United on Tuesday night. For the FA Cup semi-final against Liverpool, Pep Guardiola made many changes to his starting XI. However, he will field his strongest side against Brighton & Hove Albion, who visit the Etihad Stadium after victories over Tottenham Hotspur and Arsenal. 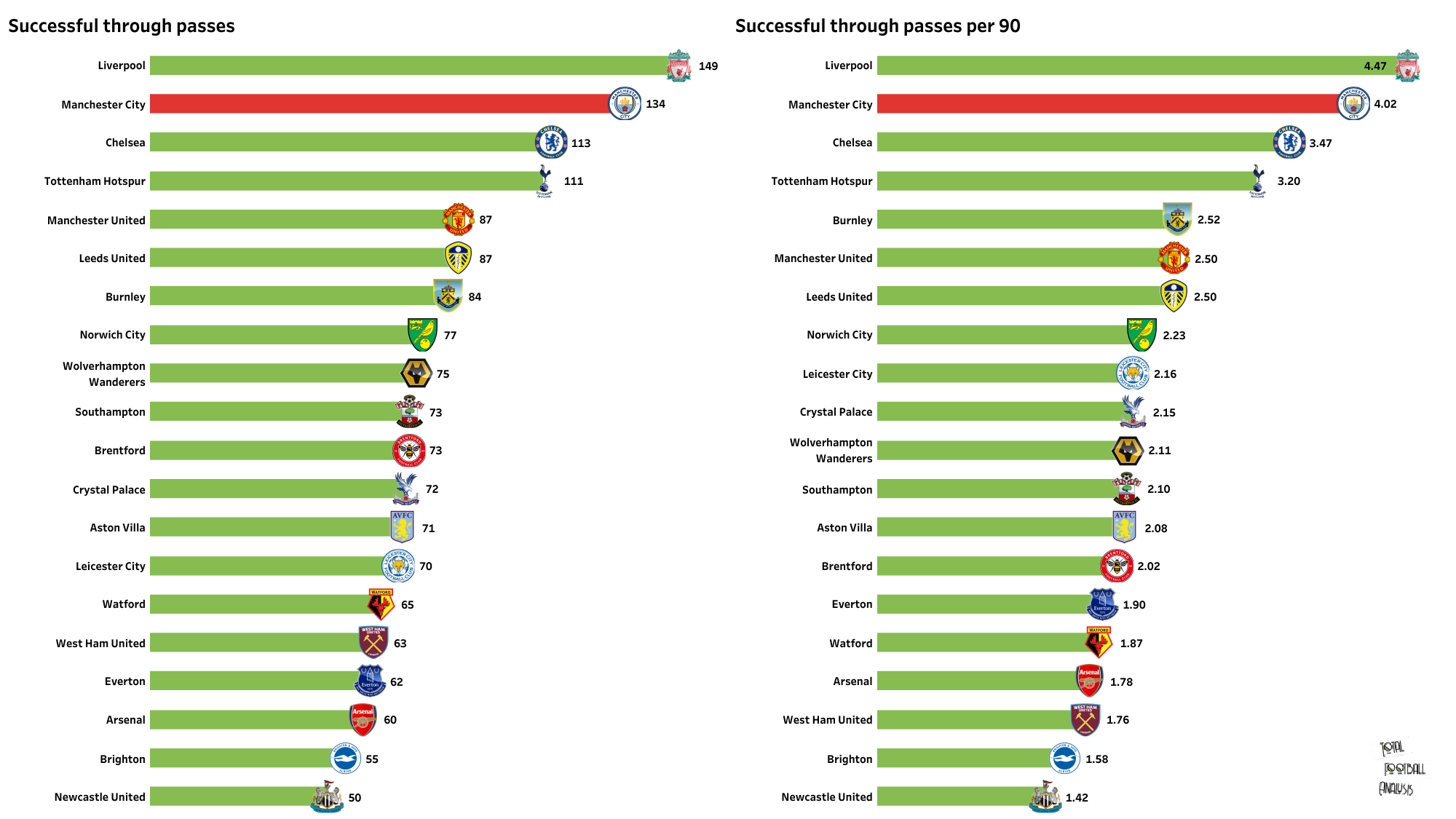 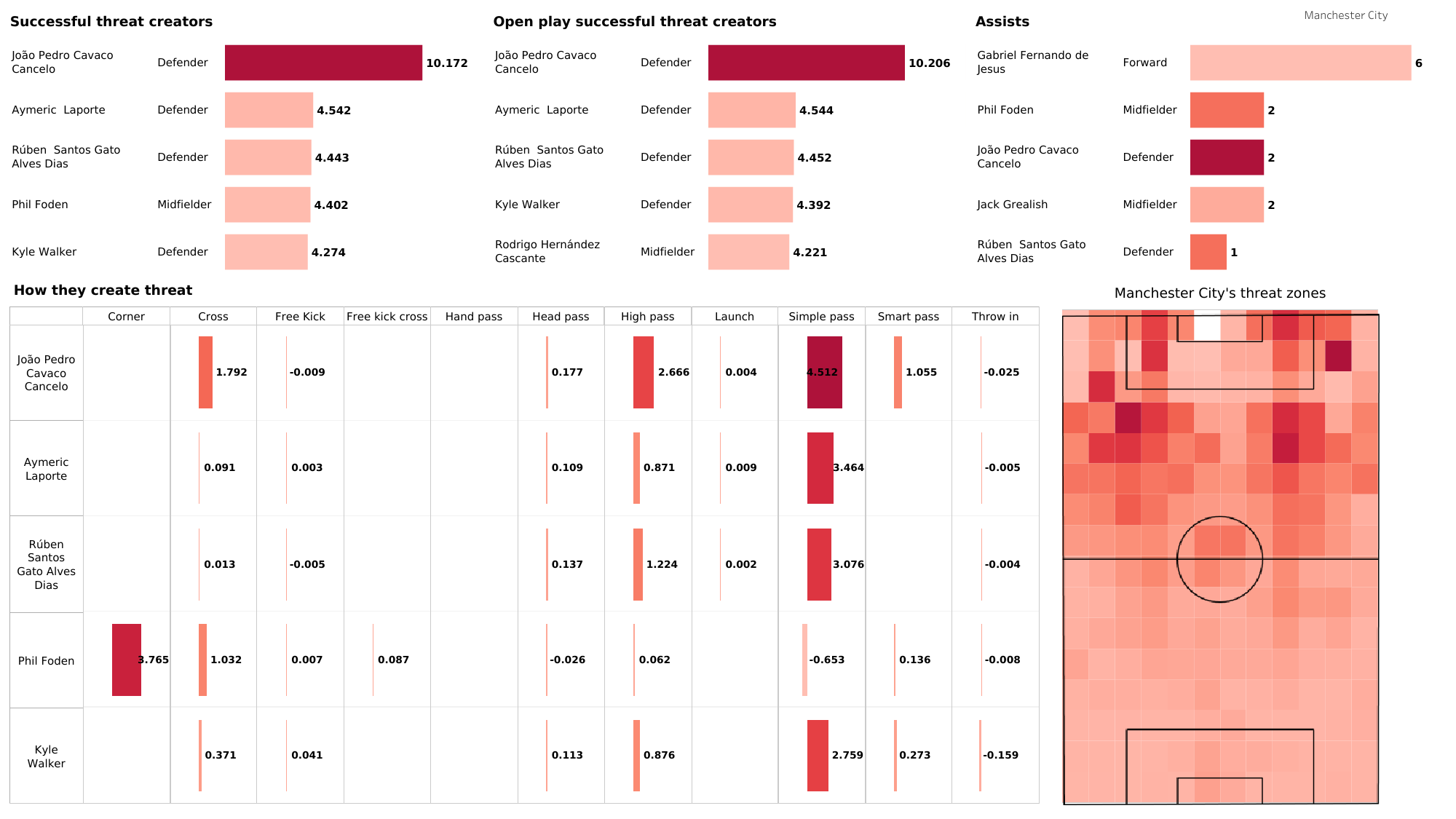 Manchester City’s defence has looked weak in recent games, and it’s no surprise that the solid presence of Ruben Dias has been greatly missed. The Portuguese international has recovered full fitness and will almost certainly start against Brighton & Hove Albion.

Brighton & Hove Albion have gained momentum at the perfect time. Graham Potter’s team were in a bad position until they won both games in North London. They had lost six of their previous seven games prior to their encounter against Arsenal, but they are currently unbeaten in their past three. The Seagulls won 2-1 at the Emirates with goals from Leandro Trossard and Enock Mwepu, and a 90th-minute Trossard strike was enough to secure all three points against Spurs. 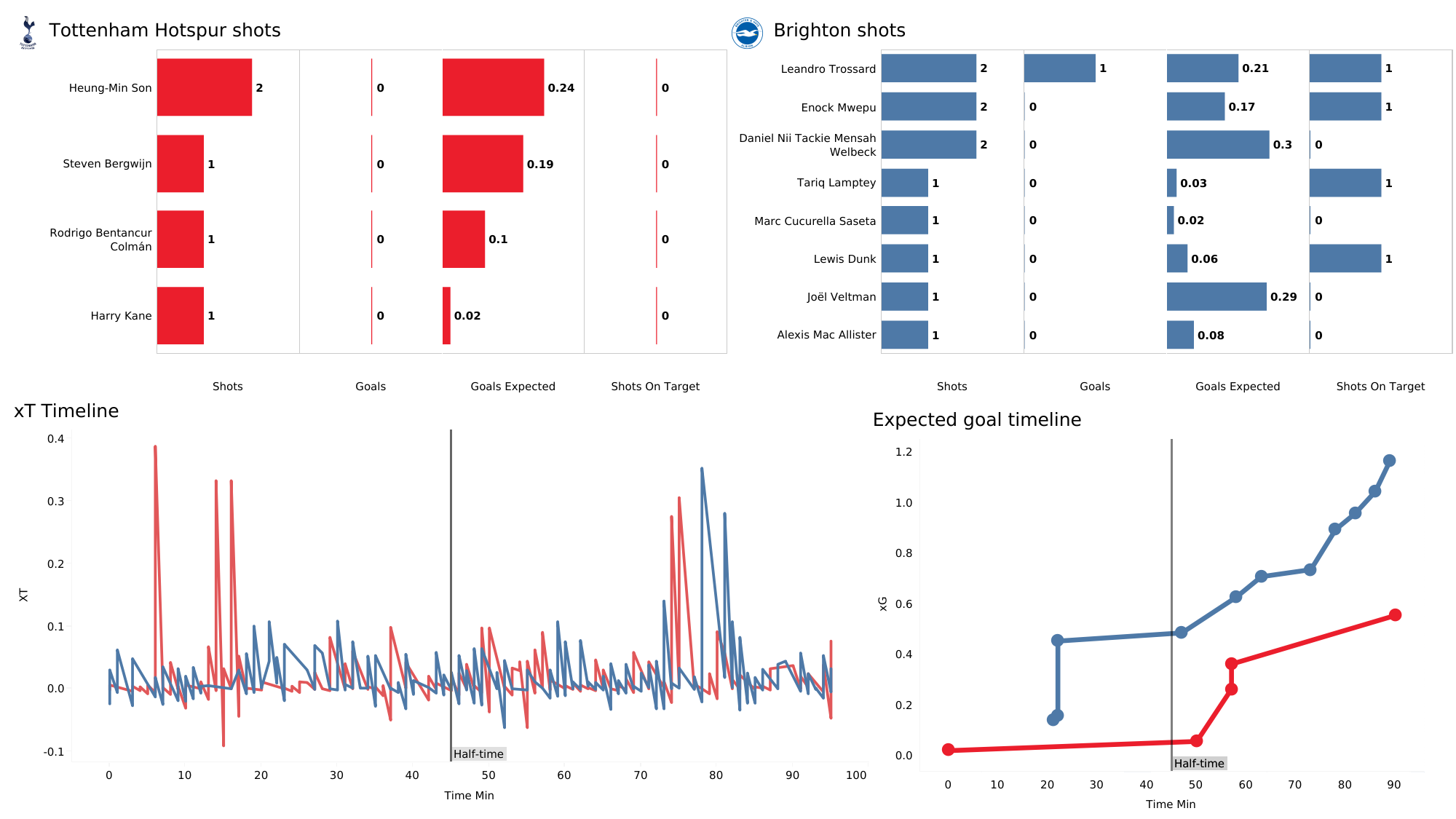 The above visual shows us the xT and xG timelines from Brighton’s game against the Spurs. Both timelines indicate that Brighton completely outplayed Tottenham as they generated a higher xT as well as xG from their attempts on goal. Spurs did not have a single shot on target, whereas Brighton had four shots on target. 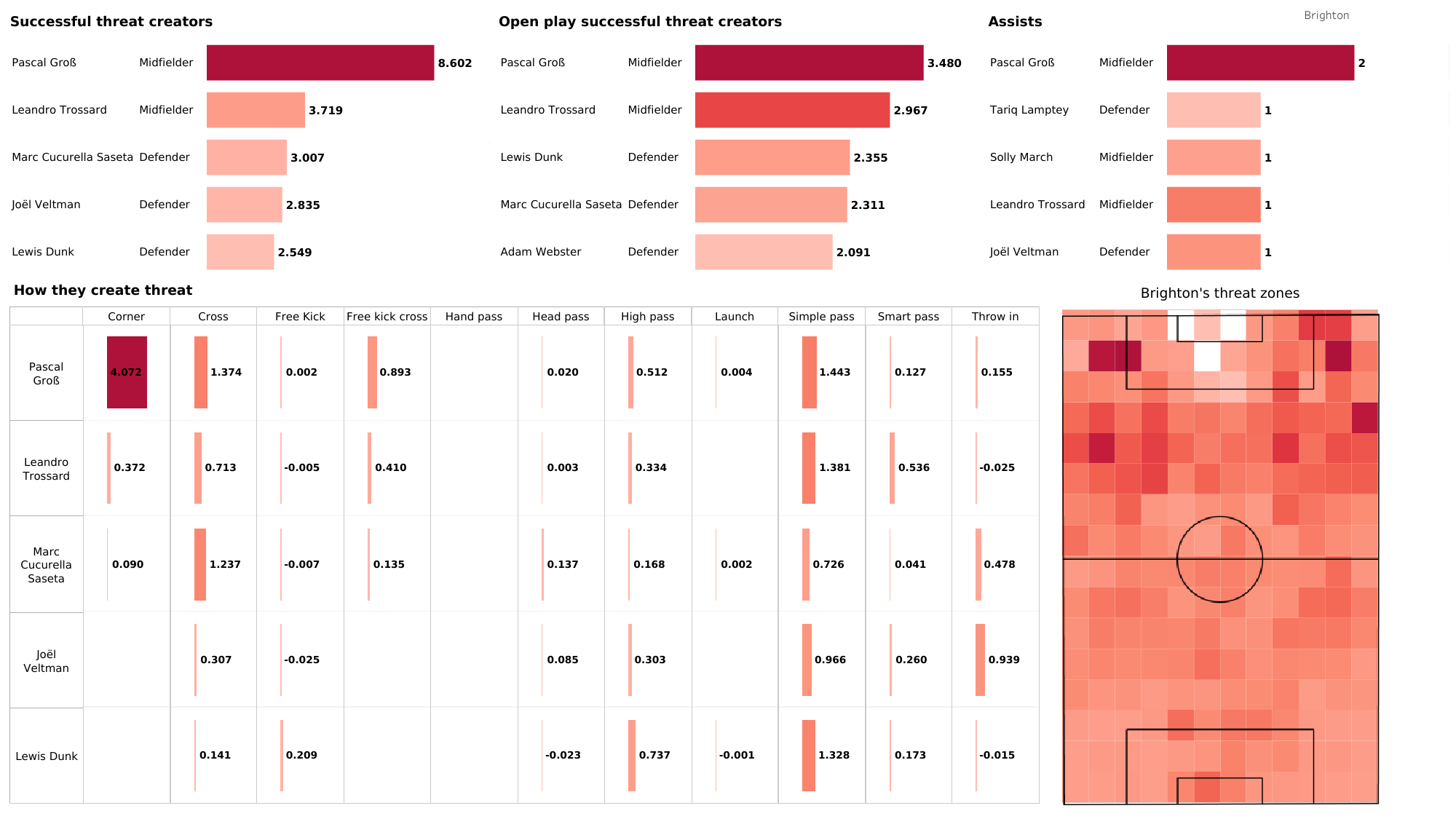 Pascal Gross has been Brighton’s chief creator, as the midfielder has generated the highest xT from the passes and set-pieces he has attempted. He has an xT of 4.072 from the corners he has taken for the Seagulls.

Manchester City will be motivated to win this game by all means possible, as they have gone winless in their last three matches in all competitions. They will be desperate to respond to their FA Cup semi-final loss and also keep Liverpool behind them on the Premier League table.

Under the microscope: Bernardo Silva – The ultimate utility man

Guardiola not trying to catch Liverpool

Under the microscope: Has Jack Grealish lived up to the hype...

Tactical Analysis: City beat Fulham but why was Pep unhappy?