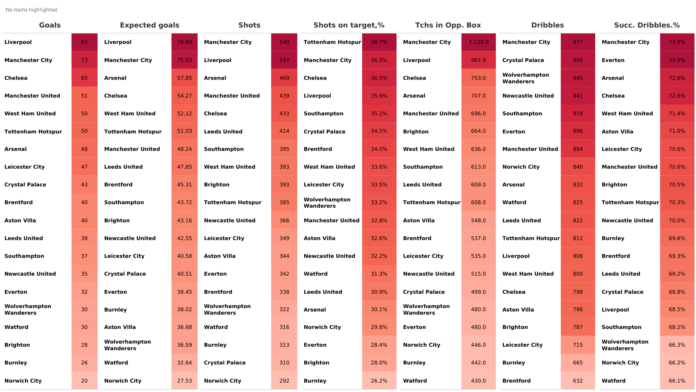 Manchester City are set to play Watford at the Etihad Stadium on Saturday in the English Premier League. The Cityzens will enter the contest on the back of a 3-0 win over Brighton & Hove Albion, while Watford suffered a 1-2 loss to Brentford in their last league match.

Manchester City come into this game off a 3-0 league win over Graham Potter’s Brighton & Hove Albion. Pep Guardiola’s Manchester City won thanks to second-half goals from Algeria international Riyad Mahrez, young star Phil Foden, and Portuguese midfielder Bernardo Silva. The Cityzens are once again one point ahead of second-placed Liverpool, and they will have the opportunity to go four points ahead on Saturday since Liverpool will not be in action until Sunday, when they face Everton in the Merseyside derby. 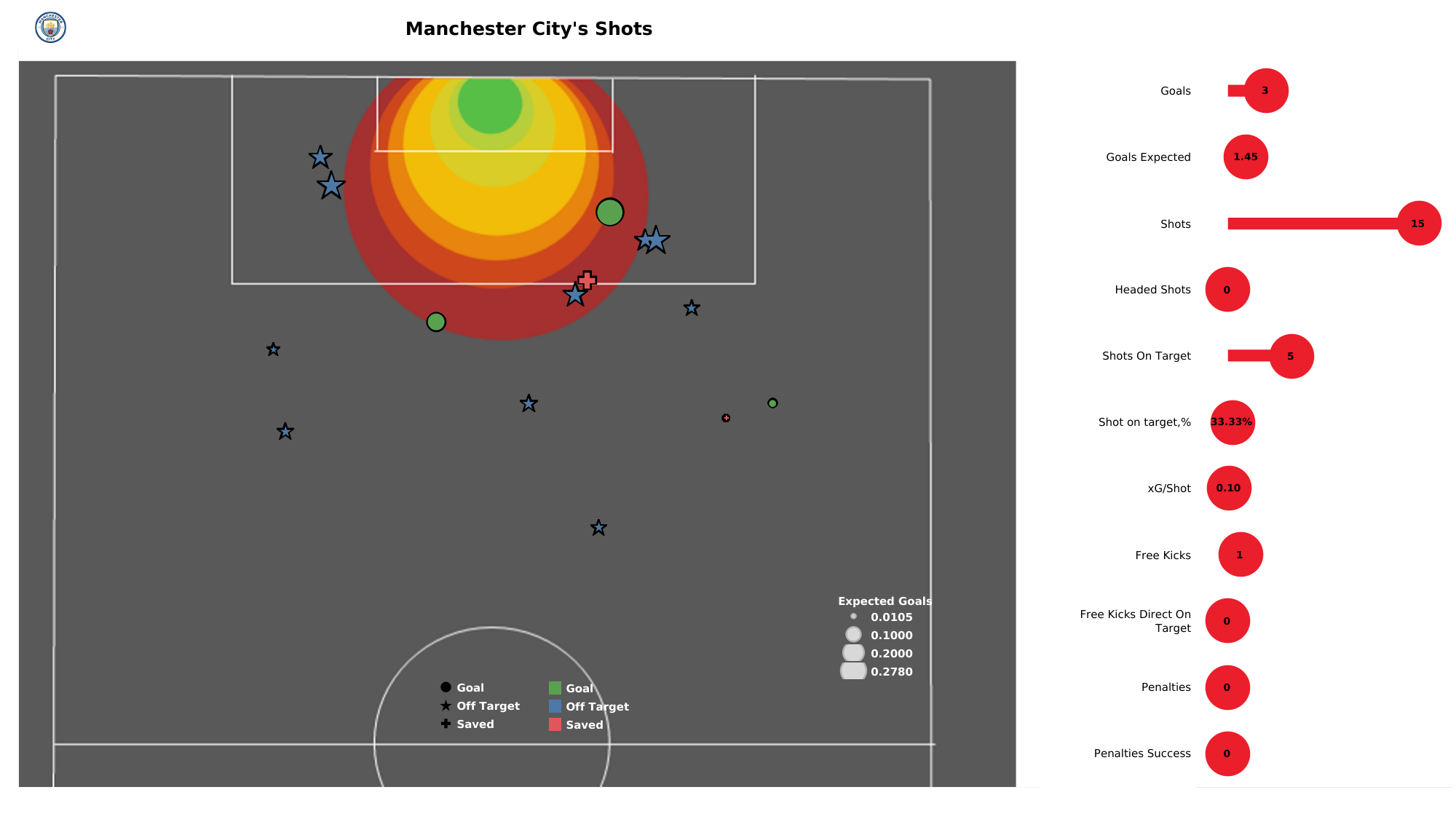 Manchester City struggled to find a breakthrough in the first half against Brighton and were left frustrated going into halftime. But they showed their quality in the second half as the table-toppers scored three goals to secure all three points. They had 15 shots on goal and managed to keep five of their efforts on target. 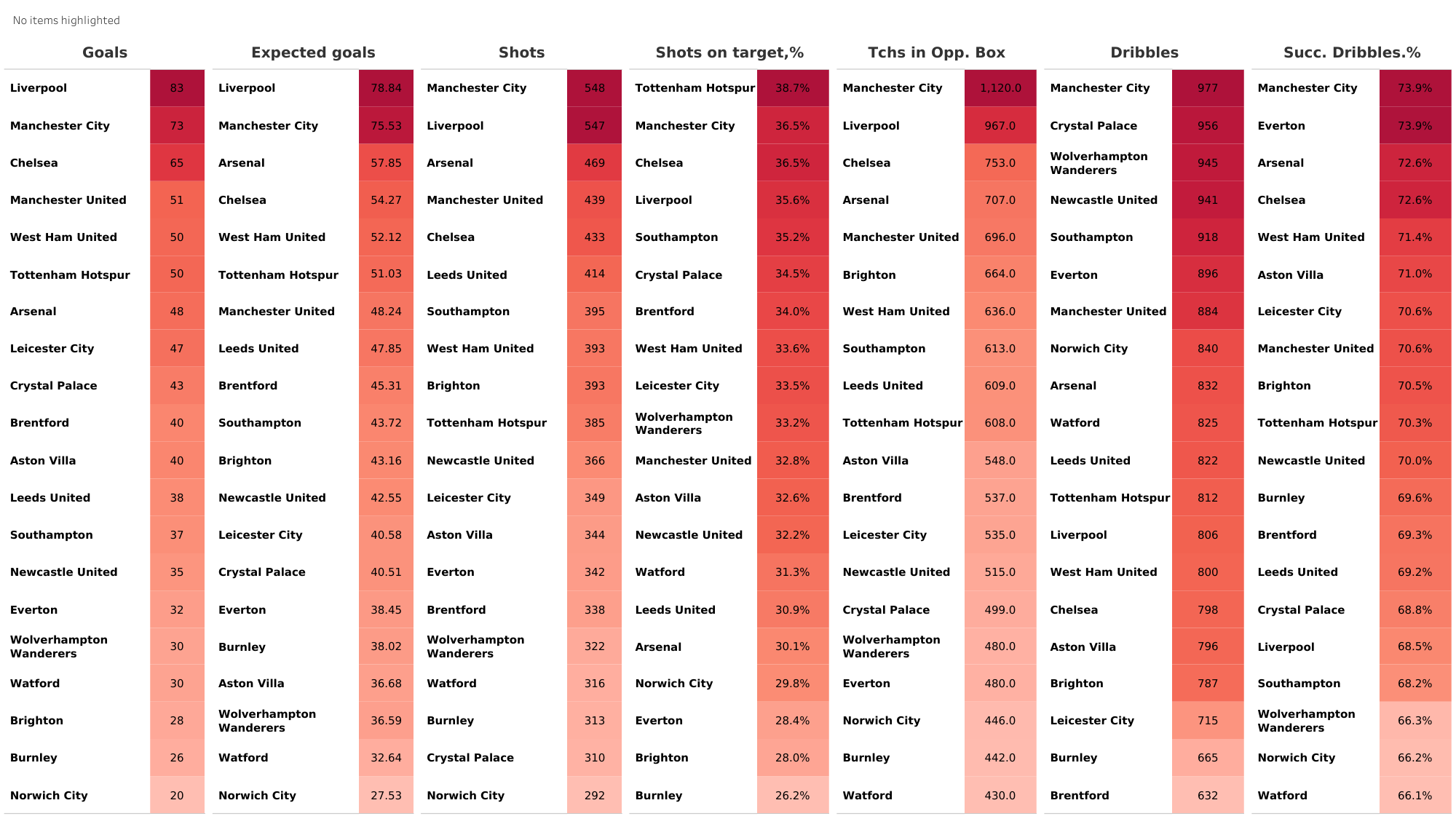 The above visual shows us the attacking benchmarks for the Premier League season so far. Manchester City have scored the second-most number of goals in the league and have had the most attempts on goal. They have had 36.5% of their shots on target and also have more touches in the opposition’s penalty box than any other team. Meanwhile, Watford have had 316 shots on goal, with 31.3% of their shots on target. They have managed the lowest number of touches in the opposition box.

Watford, on the other hand, were defeated 1-2 in the league by Thomas Frank’s Brentford. Brentford won thanks to goals from Danish midfielder Christian Norgaard and Swedish centre-back Pontus Jansson. Watford’s goal was scored by Nigerian striker Emmanuel Dennis. Watford now sit 19th in the league and have lost four of their previous five league games. They are seven points behind 17th-placed Everton, who have a game in hand. Watford have been inconsistent this season, and relegation seems likely at this point. 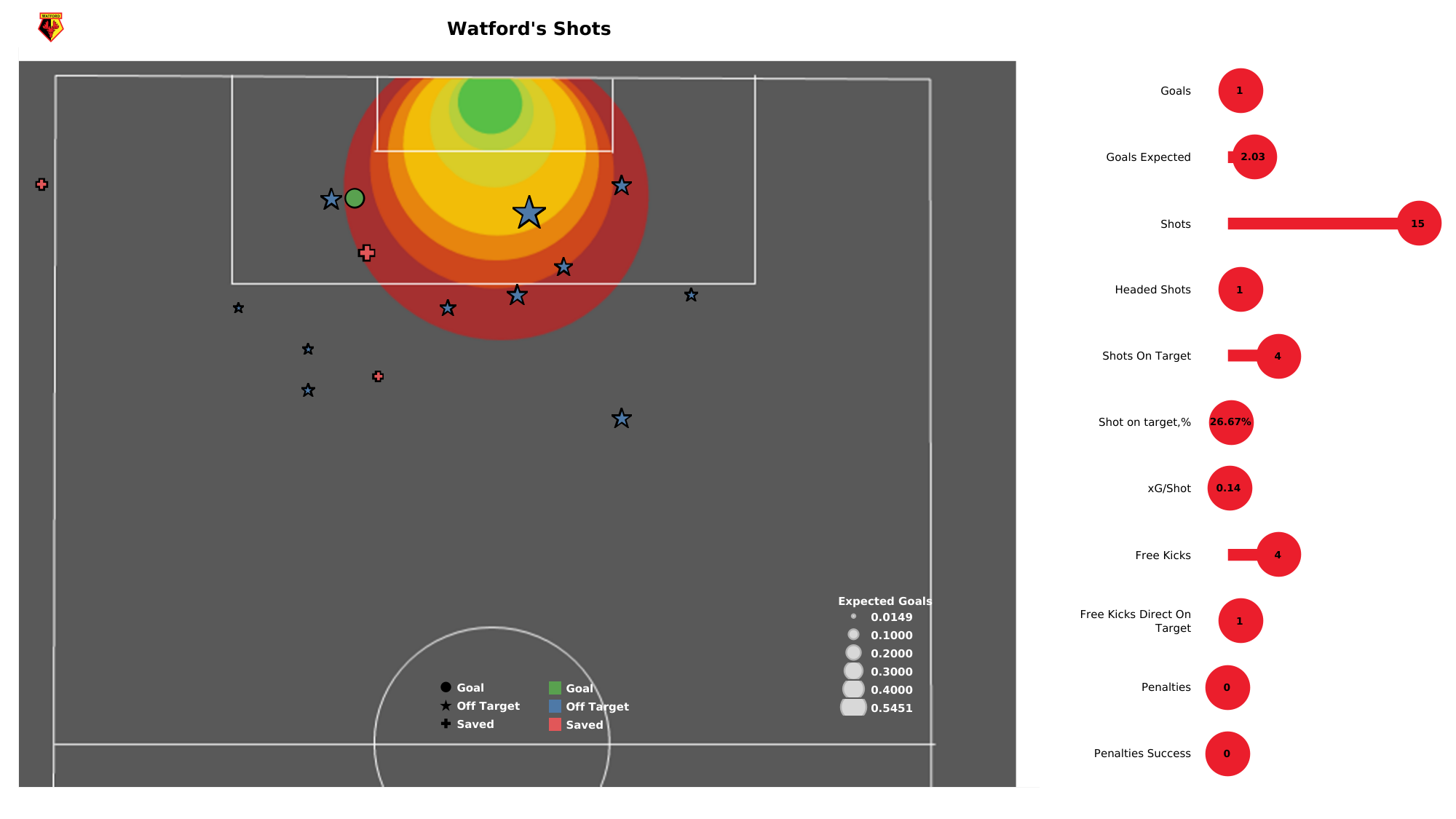 Watford did manage to have 15 attempts on goal against Brentford but failed to convert the chances they created. They had four attempts on target but were denied by Brentford’s goalkeeper. The Hornets only managed to get 26% of their shots on target and were ineffective in front of the goal.

Manchester City ran out 3-1 winners in the reverse fixture, with Raheem Sterling and Bernardo Silva on target, while Cucho Hernandez scored the consolation goal for Watford. Man City cannot afford to drop points and are expected to secure all three points from this fixture.