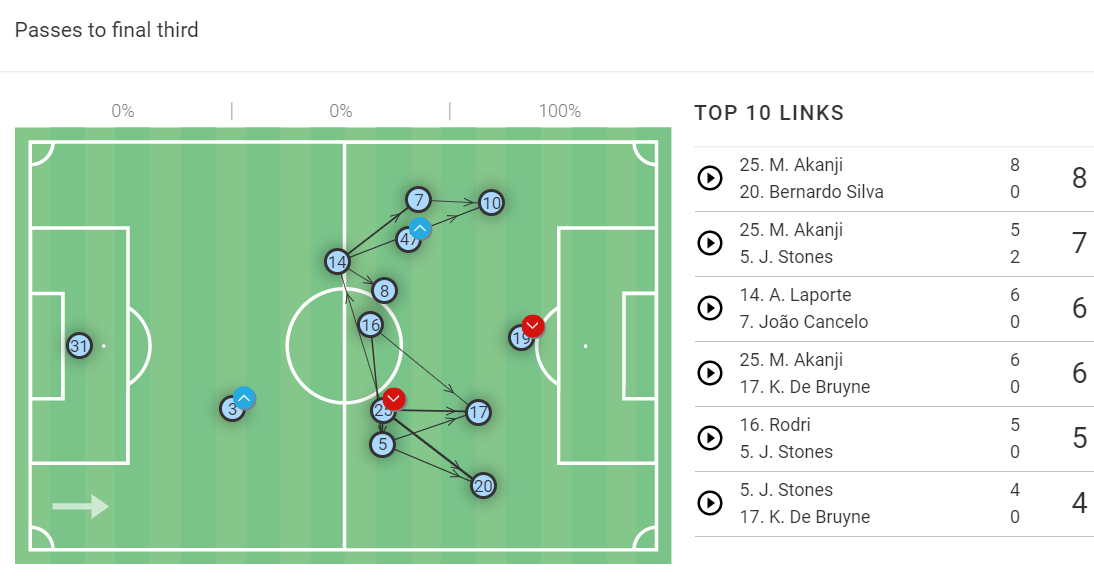 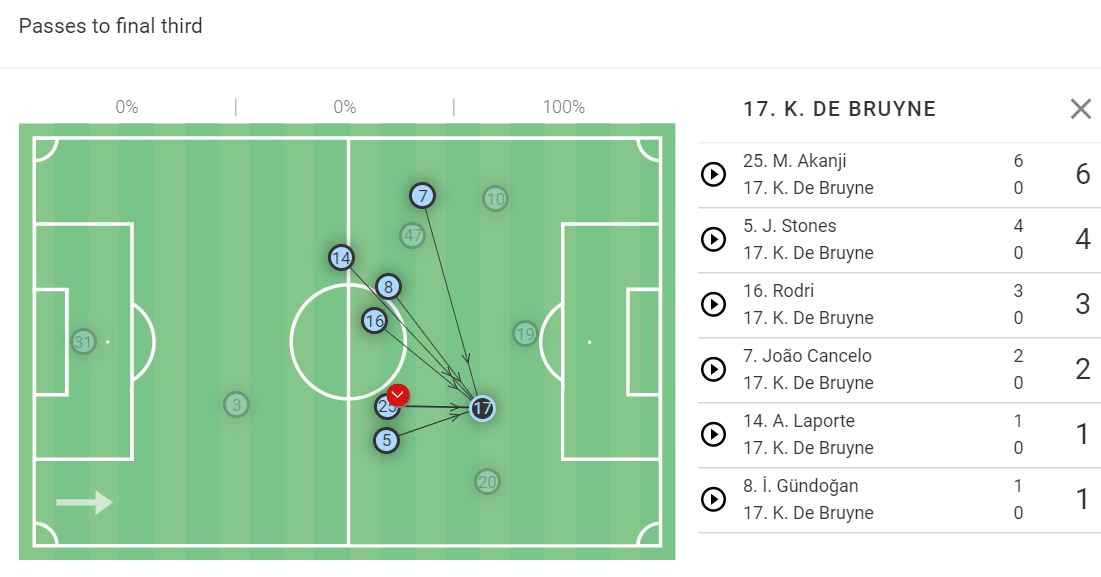 24y/o Serie A star could be the key for Manchester City...