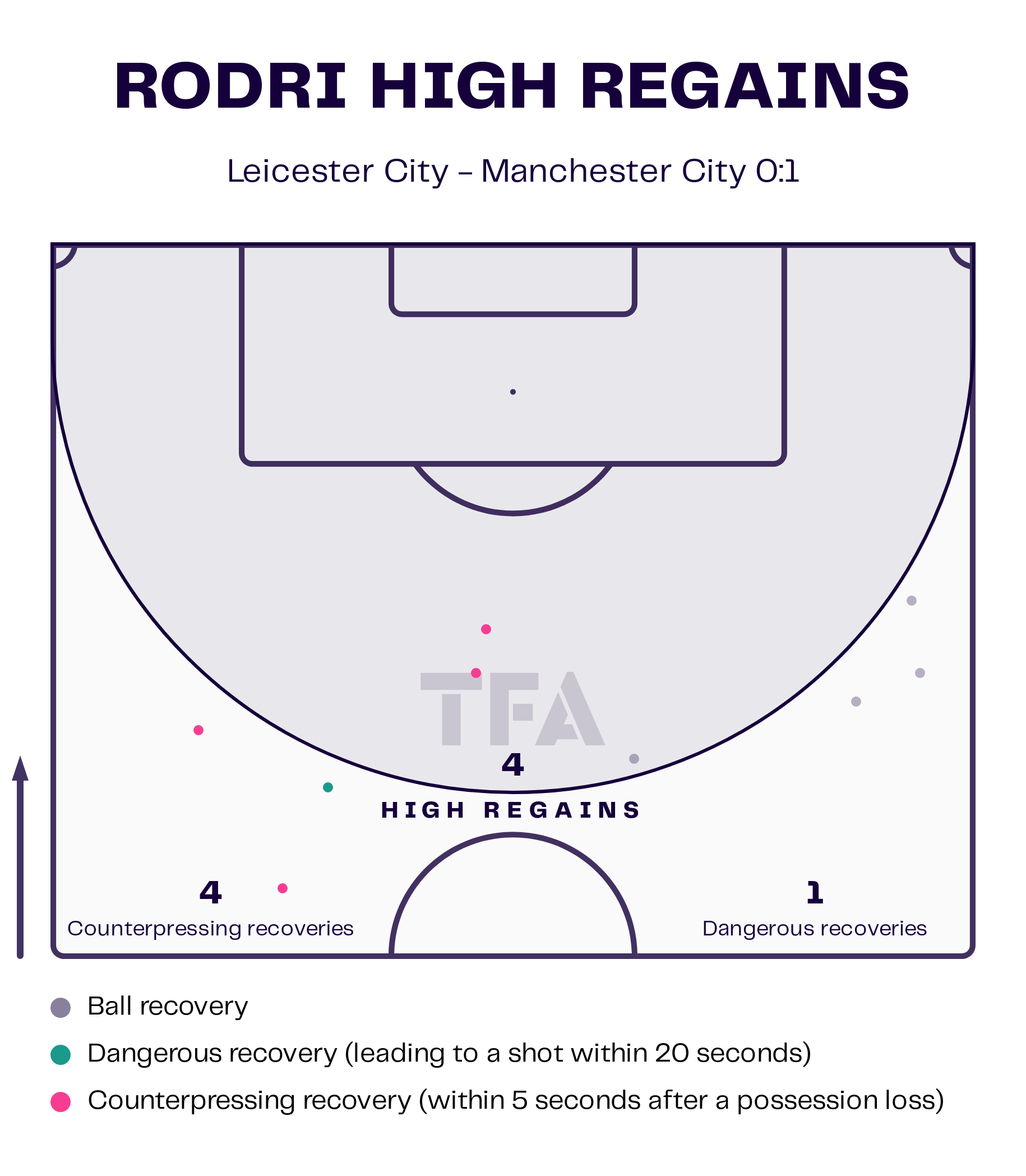 Manchester City managed to secure a close win away from home. This was their third away win in six matches and they have dropped seven points in the other three games. They will look to take this momentum into the next stages of the 2022/23 English Premier League season.

Under the microscope: Erling Haaland – The Norwegian superstar ready to...