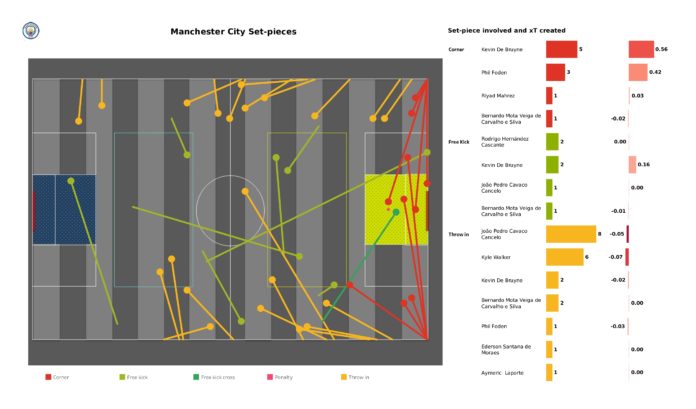 Harry Kane scored a stoppage-time winner as Spurs shocked Manchester City in the Premier League. Manchester City still have a six-point lead over Liverpool, but the Reds have a game in hand.

We’ve broken down all the key stats for you to digest, including;
* shot maps
* xT (expected threat)
* pass networks
* xG timelines
* defensive duels
* average positions and much more!

What does the PPDA indicate about the tempo of the game? Who attempted the most number of smart passes for Manchester City?

At the end of the gallery, you’ll be able to download the full PDF stats report. 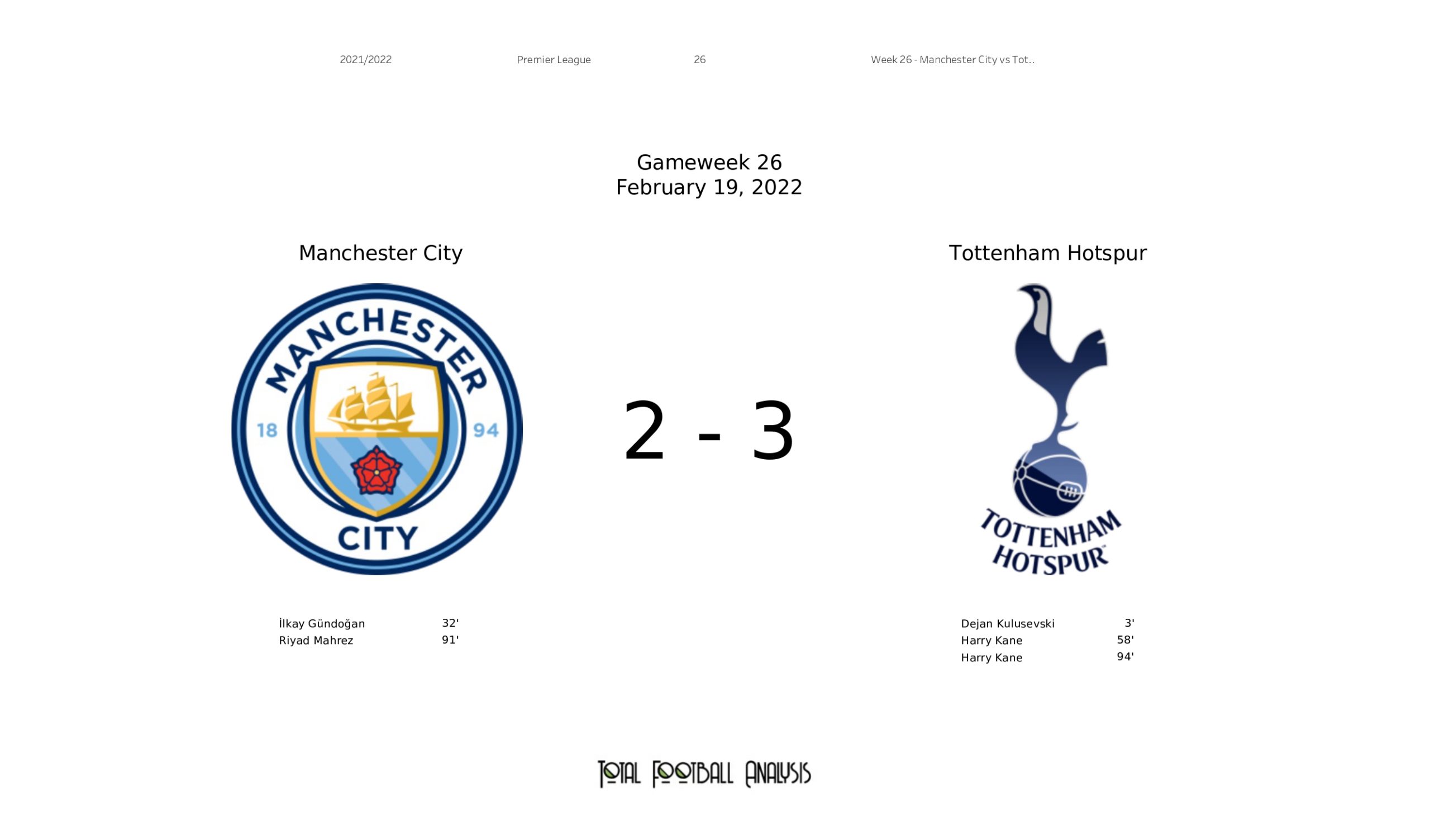 Under the microscope: Why Bernardo Silva should be retained by Manchester...

More players need to follow the path of their star midfielder

City march on in their pursuit of the quadruple