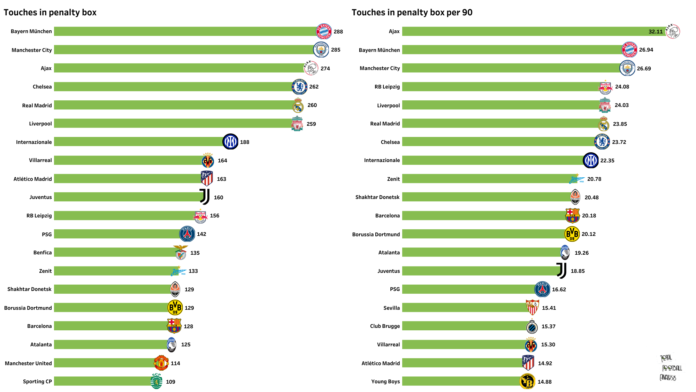 Premier League leaders Manchester City are all set to take on LaLiga leaders Real Madrid in the first leg of the UEFA Champions League semi-final on Tuesday night.

Manchester City are currently at the top of the Premier League standings and have thrived under Pep Guardiola this season. The Cityzens thrashed Watford 5-1 in their previous game and will look to continue this momentum against Real Madrid on Tuesday. Manchester City advanced to this stage of the competition after finishing first in Group A, which included PSG, RB Leipzig, and Club Brugge, with four victories and two losses. Pep Guardiola’s team eased through Sporting CP in the Round-of-16 before being pushed to the limit by Atletico Madrid in the quarter-finals, which they won 1-0 on aggregate. 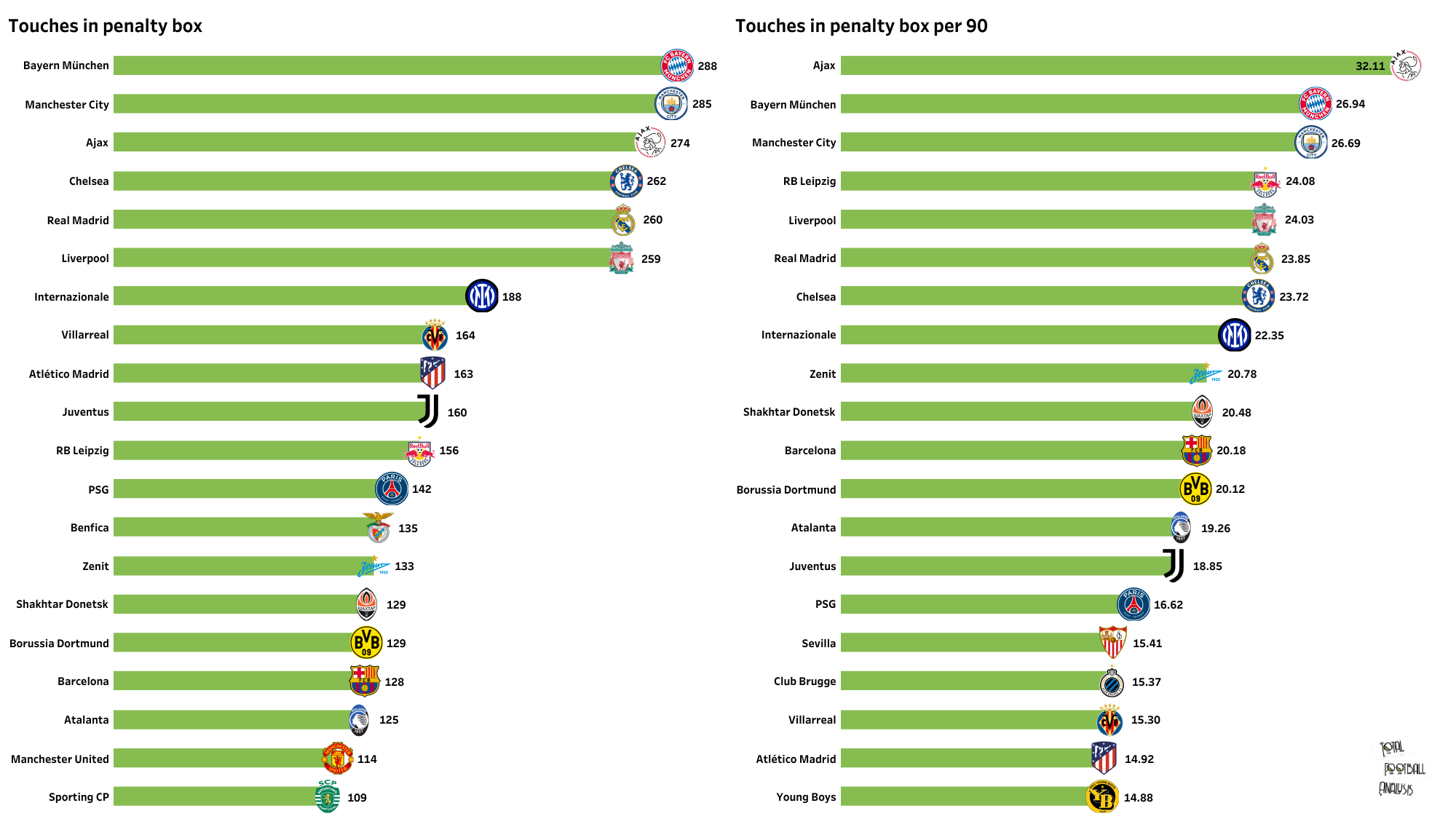 Manchester City’s players have managed to take the second-highest number of touches inside the penalty area. The movement of their players has been brilliant as they get into the opposition box and form slick combination plays to find a way through the defence of the other team.

Joao Cancelo is ruled out of the fixture for a third caution against Atletico Madrid in their previous game. With Cancelo ruled out, Walker could be back into the lineup for the game, as the England international slots in at right-back, while Ruben Dias and Aymeric Laporte occupy the centre-back positions. Ake could start at left-back ahead of Oleksandr Zinchenko to offer more solidity in defence.

Meanwhile, Real Madrid won Group D ahead of Inter Milan, Shakhtar Donetsk, and Sheriff Tiraspol. Carlo Ancelotti’s side then completed a stunning comeback to defeat PSG in the Round-of-16 before facing Chelsea in the quarter-finals, where they almost missed out on a place in the final four on aggregate. Real Madrid are also at the top of their league table at the moment and have enjoyed steady progress under Carlo Ancelotti this year. Los Blancos eased past Osasuna with a comfortable 3-1 victory over the weekend and will be confident ahead of this fixture. 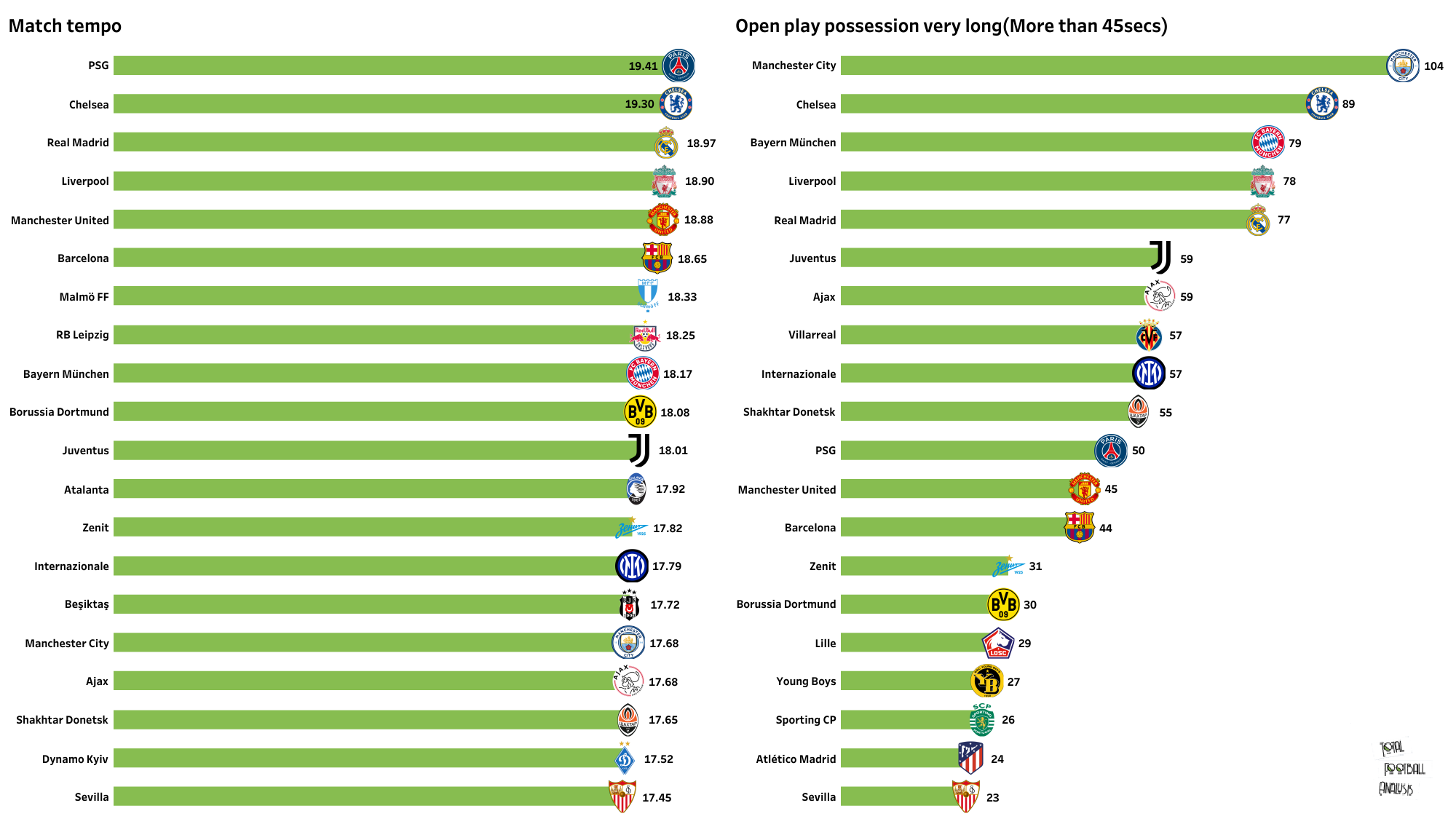 Real Madrid and Manchester City, both teams look to rotate the ball quickly and pass it around. Real Madrid have had a better match tempo as they have managed 18.97 passes per minute of pure ball possession, while Manchester City have attempted 17.68 passes. 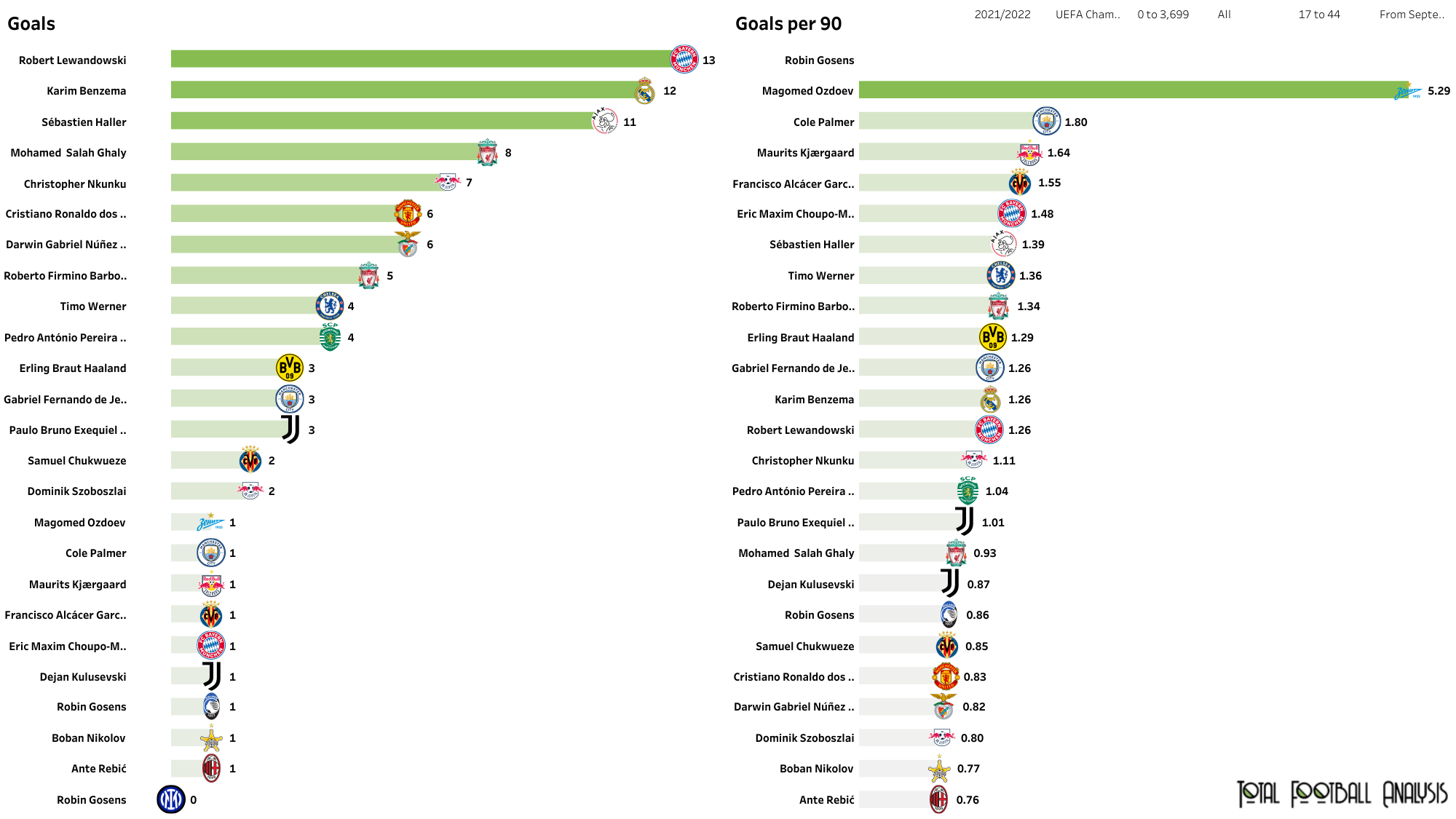 Karim Benzema has scored 12 goals in nine appearances for Real Madrid in the UEFA Champions League this season, including a hat-trick in his previous trip to England versus Chelsea at Stamford Bridge. Benzema has generated an overall xG of 6.210 with his 38 attempts on the goal. The 34-year-old’s form has been one of the main reasons for Los Blancos progressing this far in the competition while also inching closer to winning the LaLiga title.

Eden Hazard, Luka Jovic, and Mariano Diaz have been ruled out of the contest due to injuries and have not travelled to Manchester. David Alaba, Casemiro, and Ferland Mendy have been included in the squad but remain doubtful for the game.